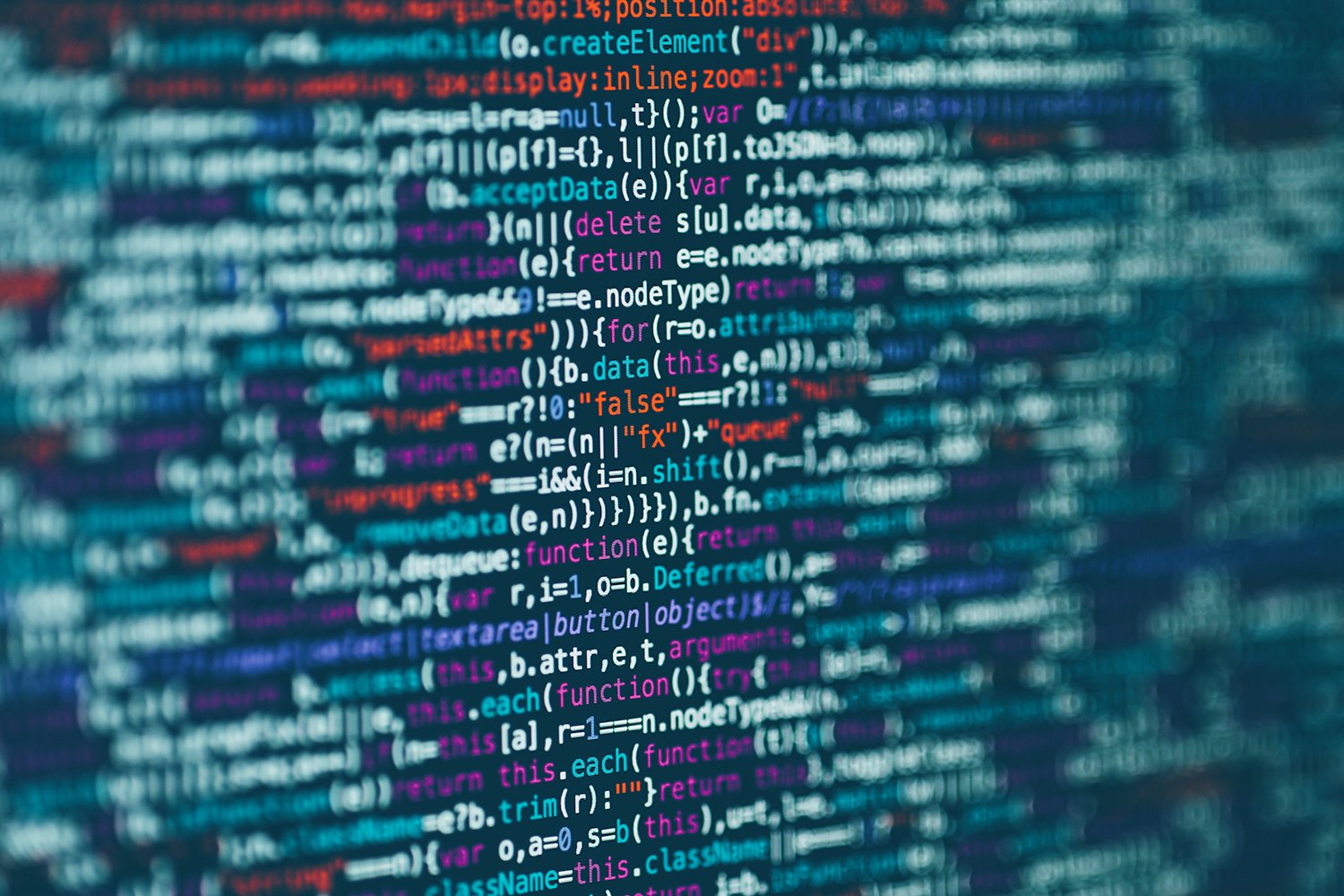 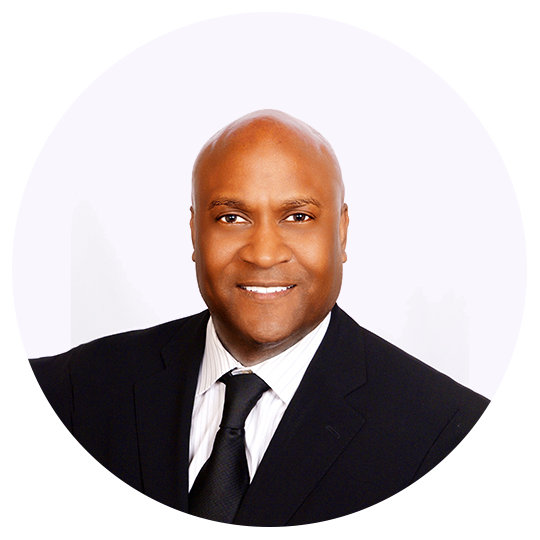 Over the last 15 years, advances in Robotics Process Automation (RPA) have disrupted industries across the business spectrum, revolutionizing organizational processes in verticals from the financial to retail sectors. In fact, it’s estimated that by 2024, there will be up to a 60% growth in the use of RPA, resulting in an $8.75 billion marketplace.

The potential impact of RPA on global labor costs is staggering. A 2017 study by PwC estimated that 45% of work tasks could be automated by RPA, resulting in a $2 trillion savings in worldwide workforce expenditures. Telecom and digital entertainment powerhouse AT&T currently utilizes more than 1,000 bots across the organization for routine tasks from finance to customer service. This is up from 200 bots in 2016. The company has streamlined bot implementation, training workers across more than 100 departments how to securely build their own. “Employees feel empowered,” said Steve Stine, AT&T’s chief data officer.

But while one of the benefits of RPA technology is its ease of deployment, which can be instituted on a user-by-user basis, analysts believe that the technology is on the cusp of changing enterprise-level business practices. “RPA is poised to become a widespread enterprise technology, making automation part of the core business process rather than a one-off solution to fix problems on a limited scale,” states the PwC report.

That’s why it’s critical that organizations not only devise a detailed strategy for how RPA can be integrated and its impact across the business, but also carry out a methodical maintenance program once they have the technology in place. “Based on my experience, companies without a defined OM [operating model] behind their RPA program will have a hard time achieving sustainable success, as they will face issues in the running and maintenance of robots after some time, said Capgemini Senior Consultant Fabian Bauermann.

To better understand the critical importance of a strategic RPA maintenance process, let’s take a step back and clarify the technology’s capability and impact, then discuss why, per a 2017 Forrester study, “RPA needs to be owned and managed in order to make full use of its capabilities, which requires a long-term strategic view.”

Taking the “robot out of the human”

First, it’s important to get on the same page about what RPA really is. Or maybe it’s more helpful to explain what it’s not. Despite its given name, RPA does not involve walking, talking robots. It’s not voice recognition and reply software or artificial intelligence applications. In essence, “RPA takes the robot out of the human,” said Leslie Willcocks, professor of technology, work, and globalization at the London School of Economics' Department of Management.

The technology leverages a specialized software tool that feeds upon algorithms to automate routine and repetitive tasks formerly handled by workers. “RPA deals with simpler types of tasks,” said Willcocks. “It takes away mainly physical tasks that don’t need knowledge, understanding, or insight—the tasks that can be done by codifying rules and instructing the computer or software to act.”

The result? As you’ll learn in our next article, a substantial impact on business strategy and operations, particularly in the arenas of workforce management, customer service, and compliance, which all adds up to—you guessed it—a boost to the bottom line.

Get the latest insights for business leaders looking to eliminate mistakes and repetitive processes with technology. 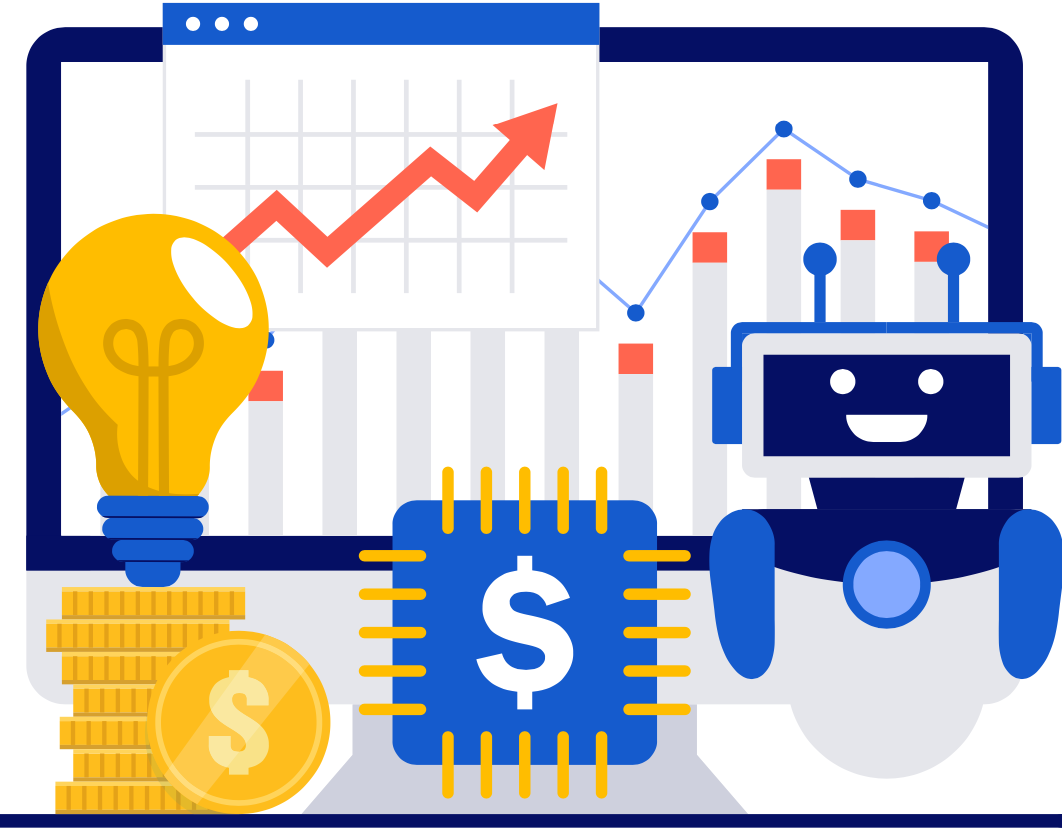